Get on the Email

Join today and be the first to know about announcements!

You have Successfully Subscribed! 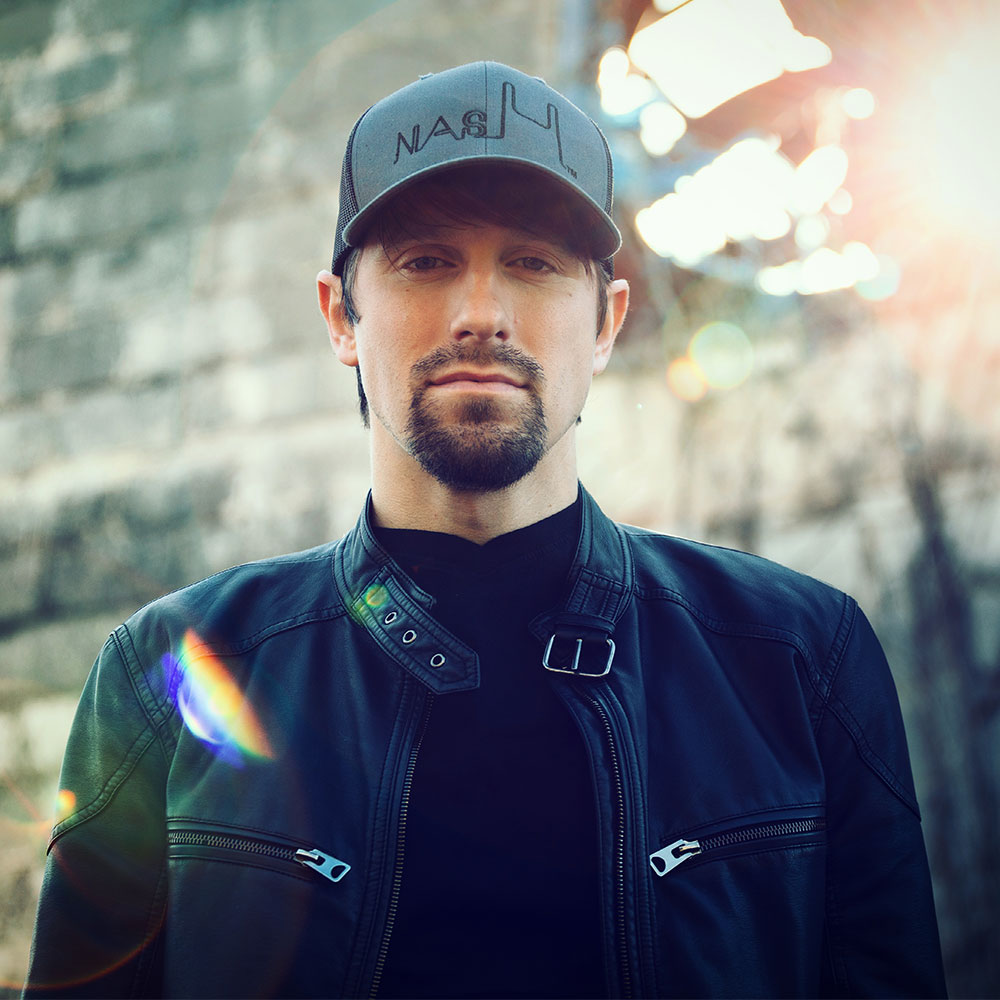 If you’re all about holiday decor, Christmas lig

@dollargeneral helped me Get My Jingle On w/ a pai

Impressions are temporary, but impacts are eternal.

With his clean, catchy, and country-driven melodies, indie country singer/songwriter Justin Love has a way of crafting the perfect mix of commercially driven sounds with melancholic lyrics, making him an on-the-rise contributor to country music’s indie sub-culture.

Love grew up as a youth pastor’s son, learning to perform beside his family at their hometown church in Waco, Texas. He harmonized on worship songs alongside his sisters when he was as young as 5 years old, but he truly found his calling when he was 11. After earning an associate’s degree in commercial music from McLennan Community College in Waco, Texas, Love intended to pursue a four-year degree from the University of North Texas; however, he was persuaded by his professors, who instructed him to go to Nashville.

Shortly thereafter, he wrote his first country song, “Baby I Still Do,” and hasn’t looked back. ​As a writer and multi-instrumentalist, Love continues to develop his craft by drawing from the musical influences of Blake Shelton, Keith Urban, Jessie Lee, Dan + Shay, Ryan Hurd.

​Being a part of country music’s indie subculture, Love has successfully learned to thrive and differentiate himself within a melting pot of talent that spans across all genres. “You’re trying so hard to not be background noise,” said Love. “You get on stage and you’re trying your hardest to captivate an audience, but I’ve figured out that it’s not about impressions – it’s about impacts.” His third single “I WANNA” was released on July 16th 2020 and is said to be one of his game changing songs in both his music and his sound. It also won him judges pick in the Global Rising Song contest out of 23 songwriters with an outstanding score 915 of 1,000 points by judges votes. The song was written with his good time friend and phenomenal co-writer Troy Castellano.

Despite the chaos of current situations with covid-19, Justin continues to write songs and perform all over Nashville at rounds as well as a few corporate events from time to time. His current single “Went Looking For Me” has already been a gold pick winner and runner up in a few songwriting contests, making him a go-to for co-writing, however he does not take all the credit. “My songs are only as amazing as the people I get to write with”, says Love to let others know it’s an amazing team effort when he is in the room with his co-writers. He is currently in production for his next single “FEELS” which should be released in the spring of July of 2022..